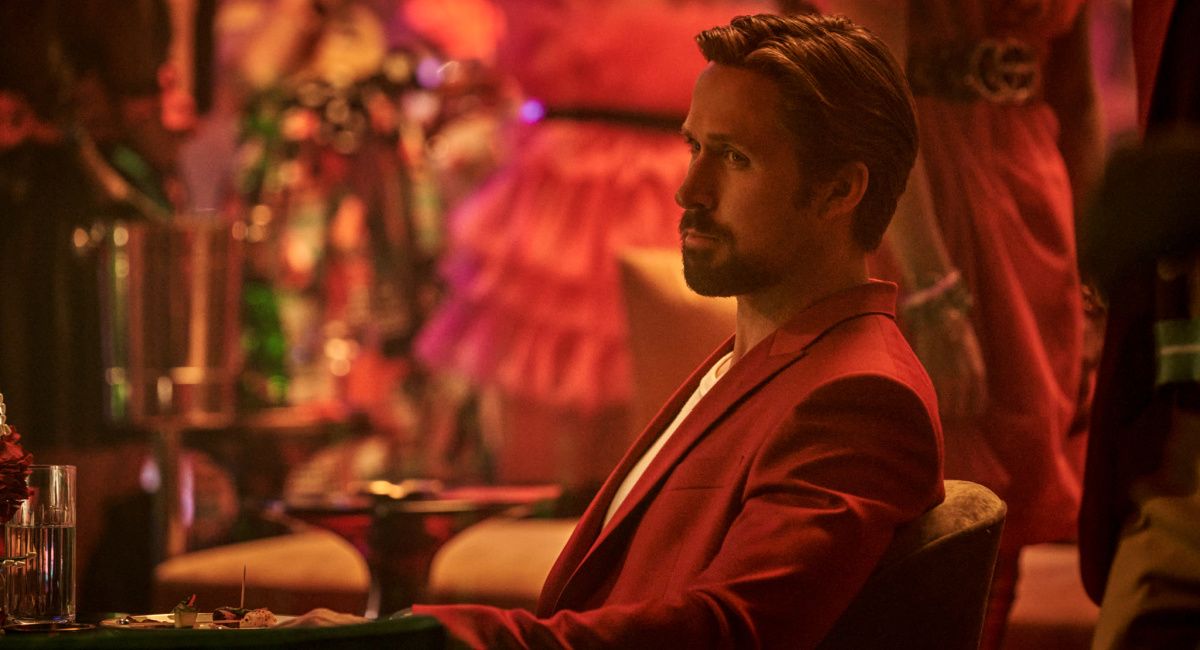 Sooner or later, every actor will probably end up playing a role ( or at least having a cameo in) a Marvel Cinematic Universe production on either the big or small screens.

When the first word arrived about Marvel developing the character of Nova as a potential movie or Disney+ TV series, there was follow-up speculation that Ryan Gosling could be playing the energy powered space-based law enforcer also known as Richard Ryder.

Gosling, however, recently spoke to Joshua Horowitz for his ‘Happy Sad Confused’ Podcast, and when the subject of the Nova speculation was brought up, Gosling shot down the rumors, denying he was connected with the character.

Yet he later got in touch with Horowitz and admitted that if he is going to end up becoming a super-powered character, he’s interested in Ghost Rider.

The character, at least with the alter ego Johnny Blaze, first appeared in the pages of Marvel Comics via ‘Marvel Spotlight #5’.

Created by Gary Friedrich and Mike Ploog, the Blaze character is a motorcycle stunt performer who strikes a deal with the demon Mephisto in order save the life of his surrogate father Crash Simpson.

This Faustian pact bonds Johnny to Zarathos, the Spirit of Vengeance. Through that connection, he’s granted the power to control Hellfire, and inflicts pain on wrongdoers using the Penance Stare.

Blaze also has a fiery chain and rides a Hell Cycle, his head aflame when he’s in full-on Ghost Rider mode.

In movies, the character has been brought to the screen twice by Nicolas Cage, who starred in 2007’s ‘Ghost Rider’, directed by Mark Steven Johnson and 2011’s ‘Ghost Rider: Spirit of Vengeance’, by Neveldine and Taylor.

Neither film exactly set the critical response alight, so there is plenty of scope for a re-invention.

On the small-screen front, a different version of the Rider character, Robbie Reyes (originating in ‘All New Ghost Rider #1 comic and created by Felipe Smith and Tradd Moore) appeared on ‘Marvel’s Agents of S.H.I.E.L.D., played by Gabriel Luna.

Given that the series is no longer considered truly canon for the MCU, it seems unlikely that Luna’s take on the character will make it across to Disney+. And if Cage wanted to come back, Marvel might consider that, but should the company have a shot at securing Gosling’s services, we’re sure the team would jump at the chance.

For now, this exists primarily in the rumor sphere: Gosling hasn’t confirmed any official meetings with Marvel and the Kevin Feige’s team naturally won’t comment on the concept until they are ready to announce (though Comic-Con is coming up in a couple of weeks).

Next up for Gosling is Netflix’s action thriller ‘The Gray Man’, which will be on limited release from July 15th before landing on the streaming service on July 22nd.

He’s also been at work on Warner Bros.’ ‘Barbie’ alongside Margot Robbie, with that film due on July 21st next year.