Netflix has certainly tapped into the vampire vein as one of its prime source materials for movies and TV shows, including recent examples such as ‘First Kill’ and ‘Night Teeth’.

The company is upping the star power for its latest example, as the likes of Jamie Foxx, Snoop Dog, Dave Franco and more are part of the cast of ‘Day Shift’.

Foxx plays Bud Jablonski, a man whose unassuming day job as a San Fernando Valley pool cleaner is a cover for how he really makes money – in a world where vampires are everywhere (and are mostly monstrous murderers), there’s cash to be had “cutting necks and cashing checks”, as Bud explains.

Yet with a few “incidents” on his record, Bud has been drummed out of the international Union of Vampire Hunters, and now he’s facing the prospect of his wife (Meagan Good) and daughter (Zion Broadnax) moving to Florida for a better life.

With the help of his pal and fellow hunter (Snoop Dogg), Bud has to wrangle his way back into the union to keep the cash flow going, and make sure he saves his own neck. Mostly, though, the story looks like an excuse for lots of crazy vamp action. 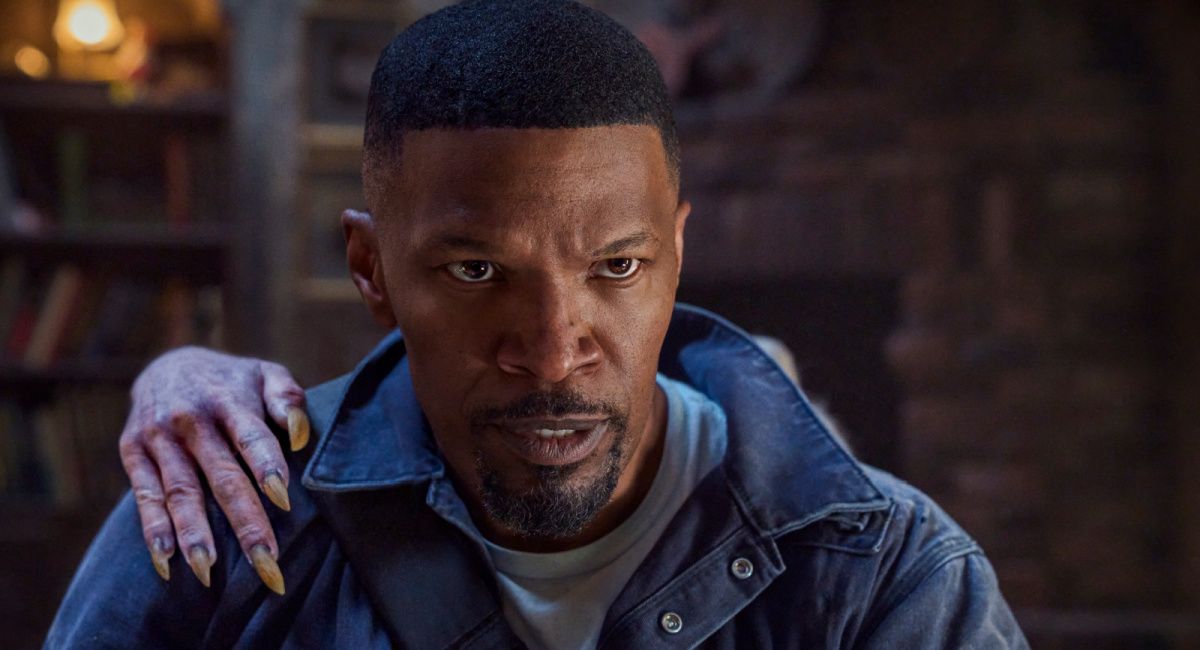 Not to mention Dave Franco as a guy who has his first vampire encounter and reacts… well, how you might expect. And, of course, there are jokes about other vampire fiction, including the ‘Twilight’ movies.

This new movie is directed by J.J. Perry, who has cut his teeth as a stuntman, stunt coordinator and second unit director on big titles such as ‘John Wick’ and more than one ‘Fast & Furious’ movie. And the ‘Wick’ connection continues thanks to co-writer Shay Hatten (a veteran of a couple of those movies, plus a lot of work with Zack Snyder, including ‘Army of the Dead’ and the upcoming ‘Rebel Moon’.)

Then we have Chad Stahelski, who has co-directed or directed all the ‘Wick’ movies so far and serves as a producer here. It’s perhaps not surprising that the trailer makes ‘Day Shift’ look chock full of inventive action moments.

And the horror aspect means plenty of crazy vampire moments – the creatures here have a twisty-limbed style that would probably put a smile on the face of fans of the work of John Carpenter or ‘Train to Busan’.

With Bud finding all manner of ways to put an end to undead creatures, we can also expect lots of inventive kills, while Snoop shows up at one point touting a minigun to kill as many vamps as possible.