The ‘Guardians of the Galaxy’ and ‘Jurassic World’ actor was once tipped to take over the iconic role but says he’s not even considering it right now. 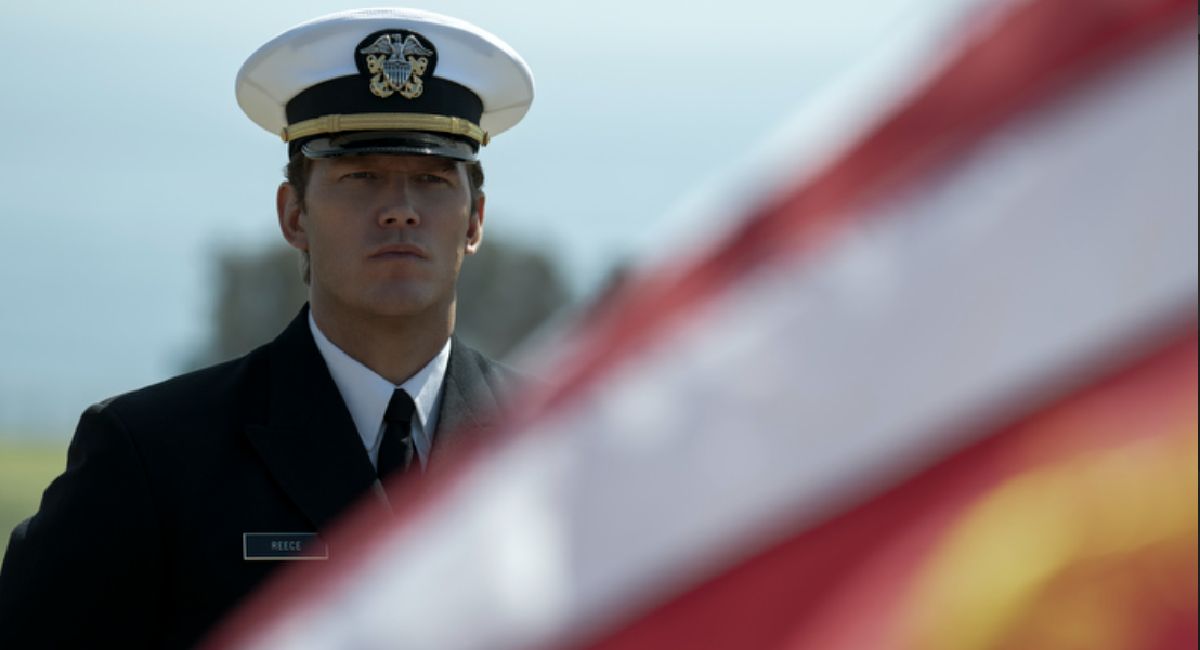 There was a time when Chris Pratt was rumored to be taking on a wide variety of roles.

That time was during his peak career moment, around the first ‘Guardians of the Galaxy’ movie and ‘Jurassic World’, where he’d successfully made the leap from character actor and TV sitcom star to bona fide action hero.

One of the biggest rumors was a Deadline story that had Pratt under consideration by Disney to take over playing Indiana Jones were Harrison Ford to decide he didn’t want the job going forward. The rumors persisted, though cooled off more recently after Pratt’s clout began to wane slightly.

Add to that, the general reaction online to anyone – but Pratt in particular – picking up the whip was negative, which probably didn’t help move anything along.

Now, in an interview on Josh Horowitz’s Happy Sad Confused podcast, Pratt has shot down the idea of playing Indy – but for an unexpected reason.

Asked about the concept, Pratt initially brushed it off with a joke about never having talked to one of the main people who would be making the decision as to the next fedora wearing hero.

“I don’t even know who Steven Spielberg is. Who? Steven Who?” laughed the actor. “No, aren’t they doing Indiana Jones with Harrison Ford?” (Given his role in the ‘Jurassic’ movies, we’re fairly sure he has Spielberg’s phone number, since the latter is one of the producers).

Harrison Ford as Indiana Jones in 'Raiders of the Lost Ark.'

“All I know,” Pratt adds, “is once I saw a quote from Harrison Ford and I don’t even know if it was really him but it was enough to scare me, that was like, ‘When I die, Indiana Jones dies.’ And I’m like, am I gonna get haunted by the ghost of Harrison Ford one day when he dies if I play… ?”

Ford – who just turned 80 this week – is still going strong, so Pratt seems not to have to worry too much about that for the moment. Though we have seen him in ‘Star Wars: The Rise of Skywalker’ as a Force Ghost, so perhaps there’s something to this.

And Ford, of course (with the help of a stunt team and other filmmaking techniques) is still playing Dr. Jones – the next ‘Indiana Jones’ film, the fifth in the franchise has wrapped shooting.

The first not to be directed by Steven Spielberg, the new movie is in fact from James Mangold.

Much about the next movie is still unknown, including the adventure that Indy will be going on, or what it’ll even be titled. Still, we do at least have confirmation that legendary composer John Williams is writing the score again.

Whatever it ends up being called, the next ‘Indiana Jones’ movie will be in theaters on June 30th next year.

The fifth and final entry in the "Indiana Jones" series. Read the Plot

15 Classic Action Movies That Only Get Better With Age

'Missing Link' Director Chris Butler on His Adventures Through Stop-Motion

Action Movies With Practical Stunts Are the Way to Go. Here Are Our Favorites